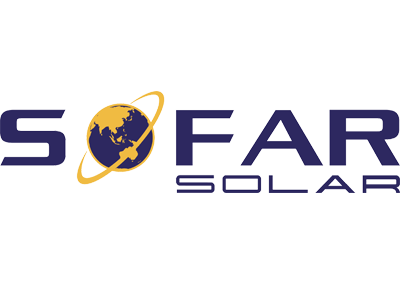 SOFARSOLAR (est 2012) is one of the subsidiaries of SOFAR Group in China and specializes in R&D, production, sales and service of grid-tied inverters ranging from 1kW to 7.5kW (residential), 10kW to 70kW (industrial and commercial )100kW to 136kW (commercial) and Hybrid inverters ranging from 3kW to 20kw. SOFARSOLAR is currently known as one of the top 5 string inverter companies found throughout China. After breaking ground and gaining the reputation of being reliable, efficient, and professional, it has now become one of the famous companies in power storage inverters.

SOFARSOLAR, certified by ISO 9001 &ISO 14001, with around 600 employees, is equipped with a very strong R&D team and the major R&D personnel have more than 10 years’ experience in the PV industry. SOFARSOLAR has successfully improved many area of technology in both software and hardware which had not been solved by other popular brands in the recent past.